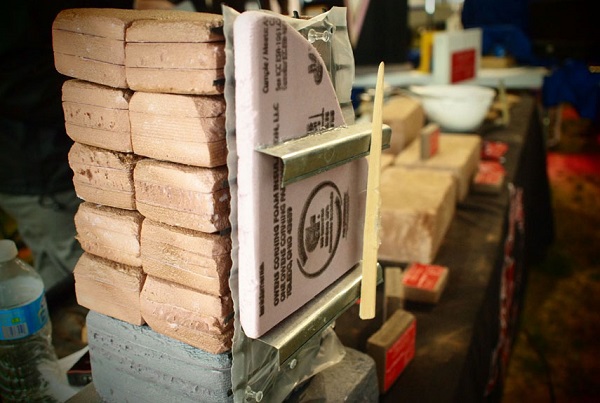 In our quest for a greater sustainable living we have looked to the future for the clean, green technologies to provide us with the requirements of an ever-expanding human population. Now, we are looking to the past at some older building methods and modernising them with newer (yet eco-friendly) materials to create the home of the future.

One of these new methods is the Compressed Earth Block (CEB), aka Eco Brick, a process which uses inorganic soil, cheap clay, an aggregate such as sand or gravel, and a little of cement or lime. The components are shaped into blocks and compressed to 3000psi – reducing the volume to about half but tightly compacting them to a much greater density, even more so than bricks.

A team from the University of Oklahoma won a $90,000 grant from the Environmental Protection Agency in 2012 to design a mix for a CEB and construct a building with it. The program is ongoing and the building is presently in the planning stage ahead of commencement of construction sometime in 2014; the team will set up their CEB building next to a wood framed house that conforms to National Green Building Standards – this way they can properly monitor, in similar conditions, the relative efficiency of the buildings against each other and compare results. 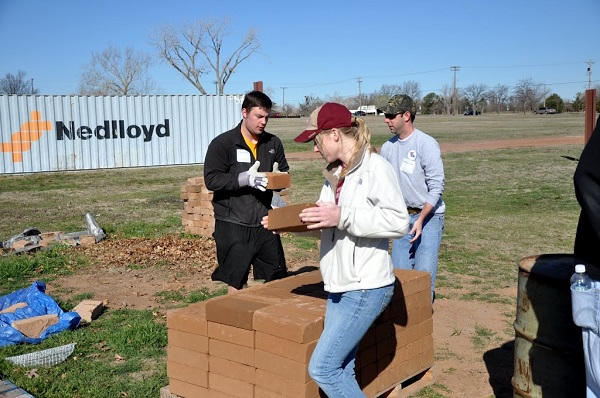 The end aim is to promote the better system for sustainable (and affordable) housing for a charity operating across the USA. The Cleveland County Habitat for Humanity charity scheme seeks to build houses that “eliminate substandard living conditions by making decent affordable housing a matter of conscience and action”. The team expects to answer many questions about the possibilities of CEB buildings: particularly insulation, heating and cooling efficiency for the varied climate of the North American continent and beyond, and the level of loadbearing a CEB building might take. If successful, it may open up research into the possibility of constructing multi-storey buildings and providing a viable and affordable alternative to conventional home-building methods.

The world and the construction industry in particular will be watching this one with interest as we seek to look at cheaper ways to build for our growing needs. Questions may remain about the longevity of such buildings – particularly when considered against the known lifespan of treated wood, bricks, stone blocks, concrete and more recently – glass and metal.
If the team can answer those questions, or at the very least provide a reasonable idea about how long they might last, then take up may not be fairly limited. Hopefully, at the end of the two-year period there will be answers to the following questions about the Compressed Earth Blocks:

In the immediate term, it could mean cheaper construction methods for charities that operate in the developing world, removing the need for use of more expensive materials. Some of those cultures (the drier climates of east and mid Africa for example) have mud-brick traditions going back thousands of years – there may be great potential for updating these ancient methods with the modern materials mentioned above. 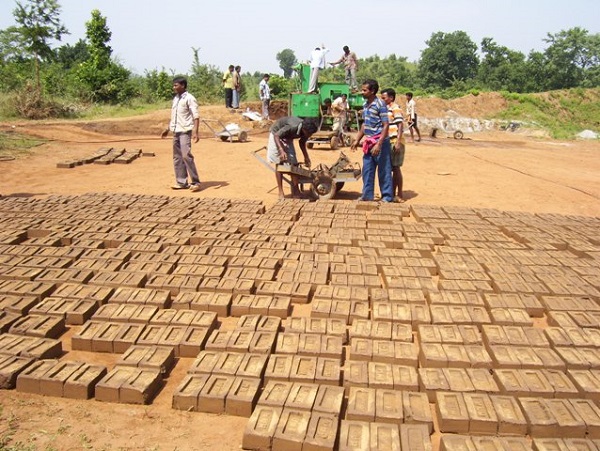 They will also explore social issues such as acceptance of the method by the homeowner and society in general – a full document of the study will be made available in the fullness of time. Until the project comes to an end (expecting sometime in 2015) many questions remain.  (Image: Popular Mechanics) 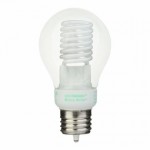