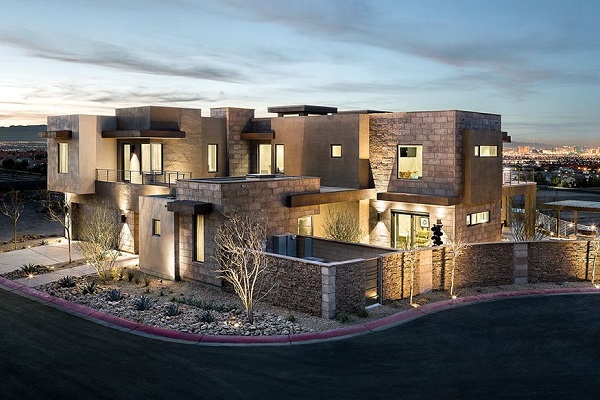 The 2014 New American Home, which served as the model home for this year’s National Association of Home Builders International Builder’s Show, is the most sustainable home in the show’s 31-year history. The home, which was meant to serve as an example of builders’ best practices, shows that the construction industry, as a whole, is moving toward upholding higher standards of energy efficiency, clean air and green technology.

This “Green American Dream” made its debut in front of a crowd of over 75,000 at the at the Las Vegas Convention Center in February. While some of the attendees gave it rave reviews, others felt that, while it may be the NAHB’s greenest project to date, some key sustainability factors were missed, and there’s still plenty of room for improvement.

Some of the green features incorporated in the 2014 New American Home include: 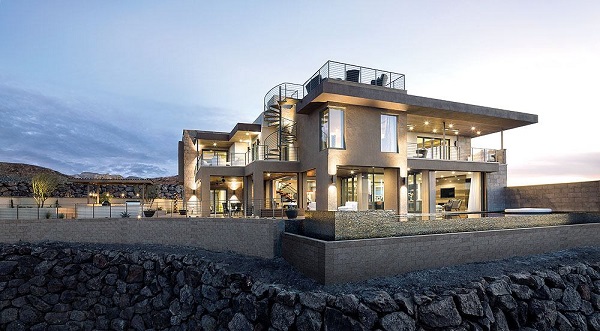 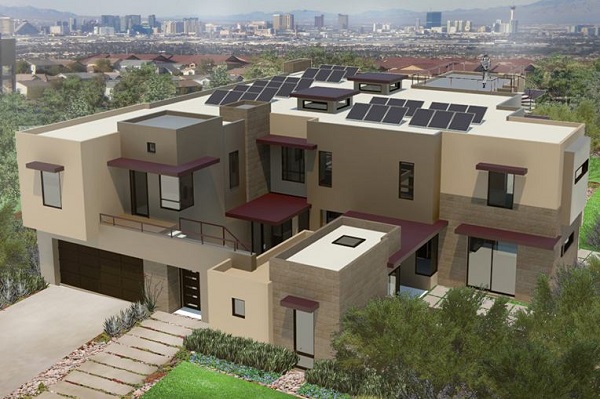 The home is certified at the Emerald level under the ICC 700 National Green Building Standard. It has also achieved United States Green Building Council LEED Platinum certification, as well as being certified under the EPA Energy Star program and the Indoor airPLUS program. If it performs as expected, it should consume 78% less energy than if it were built strictly to code, which would make for a savings of about $2,000 per year on utility bills.

In addition to incorporating green technology, the home also has a number of features meant to make it an attractive, up-to-date luxury residence: 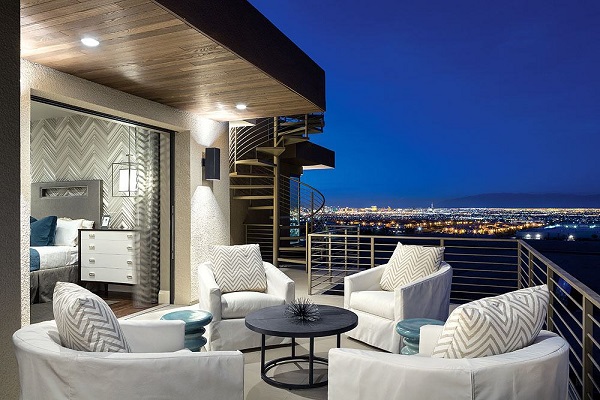 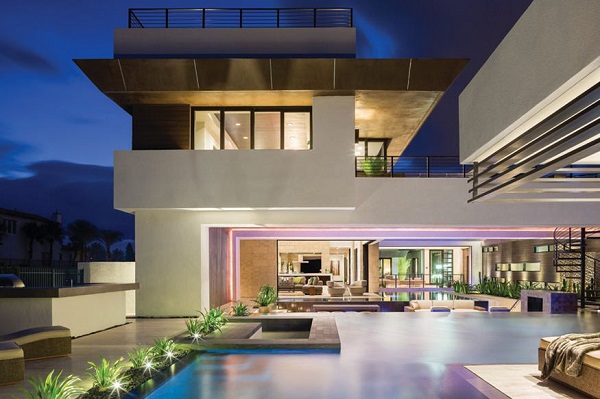 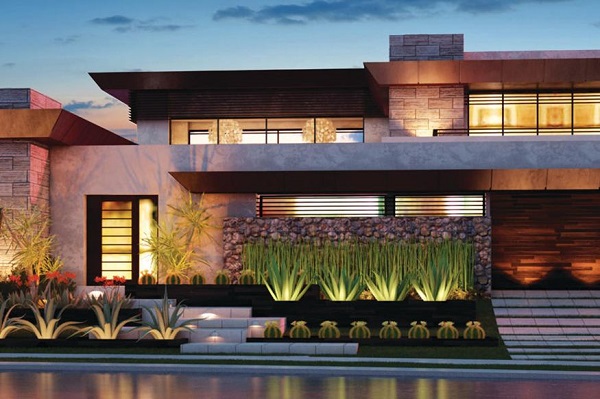 The home’s detractors, however, point to what they feel to be several major flaws (and one minor quibble about the décor). First of all, the home is simply enormous – a grand total of 6,700 square feet. Although the designers say it was meant to accommodate multiple generations, there’s no denying that a house of this size will use considerably more energy than the average-sized home, which is currently around 2,500 square feet.

Another problem is the location – this home is situated in the Nevada desert, in a neighborhood which is anything but walkable. This means, again, higher energy consumption, as the home’s residents would be entirely dependent on their cars, and would have to make fairly long trips to accomplish even the most basic errands. Not to mention the fact that a home with a large swimming pool, garden, and decorative “water features” is going to consume quite a bit of water in a region which may well be subject to seasonal usage restrictions.

Finally, not everyone was too thrilled by the home’s “neutral color palette” – when you live in a treeless, grassless desert, why would you want to live in a home where the interior is mostly beige? 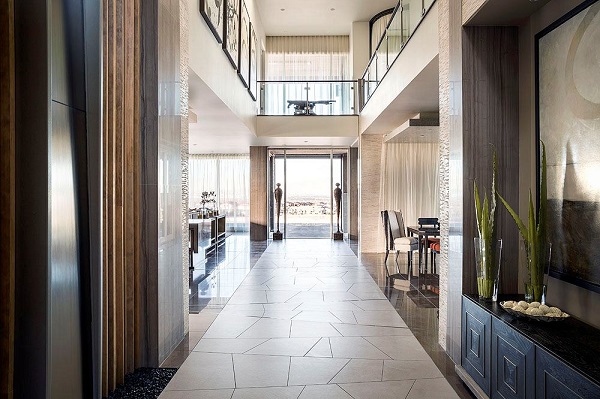 While it’s nice to see the NAHB making an effort towards promoting greener building practices, the fact remains that true sustainable living is to be found in smaller homes, with fewer frills, in walkable neighborhoods – or at least ones served by public transportation. 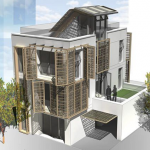 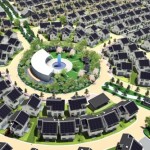 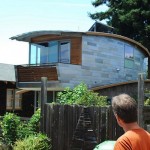