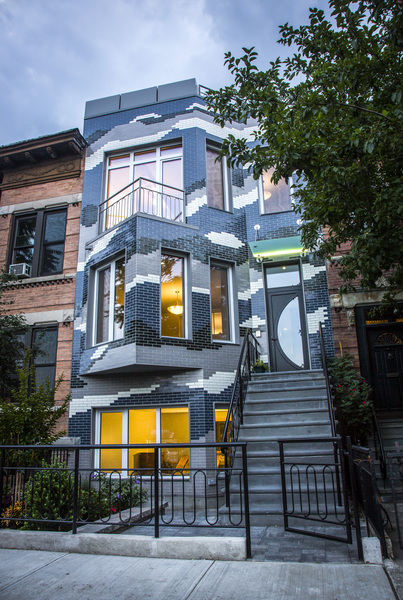 What at first might look like a Sea Shepherd ship collision with a row house is actually an amazing feet of engineering and energy efficiency. Local architect Tom Faino was anticipating into the future when he decided to raise his Queens row house by several feet. But after Hurricane Sandy hit the area his plans sprung into action immediately, particularly after FEMA updated flood maps and showed that the homeowners in the neighborhood where Tom lived better own two vehicles: one car and one boat.

Tom ended up raising the house by three feet, renovated it to state of the art Passivhaus standards and achieved LEED certification. For the reasons that behooved the entire neighborhood Tom covered the entire facade with multi-colored tiles made from recycled glass meant to mimic a cloudy sky. Critics hit hard at Tom’s non-conformist approach but the stoic architect wasn’t moved, “I don’t really care what people say, so long as they’re talking about the house and the environment. That’s the whole idea.”

Eccentric? Maybe. But as everyone knows – bad publicity is good publicity. Many have learned about his campaign to raise awareness about environmentally sensitive building in the city, and the neighborhood has something to talk about besides the latest installment of Dr, Phil.

In a recent New York Times interview Tom reiterates the key role architects play in promoting energy-efficient and resilient structures: “Architects are on the front lines because buildings are supposed to last 50, 100 years, and they’re huge consumers of energy,” he said. “There’s no more time to waste.” 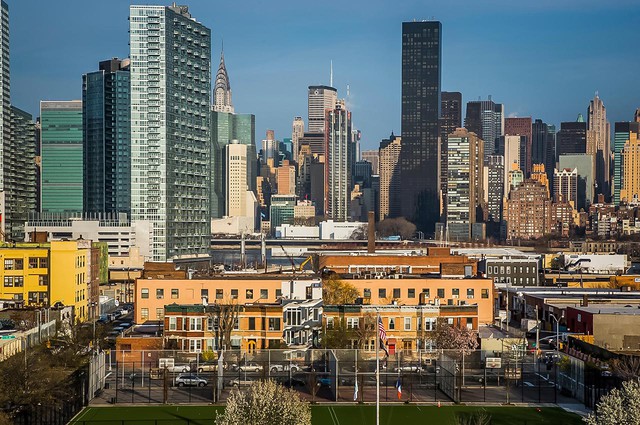 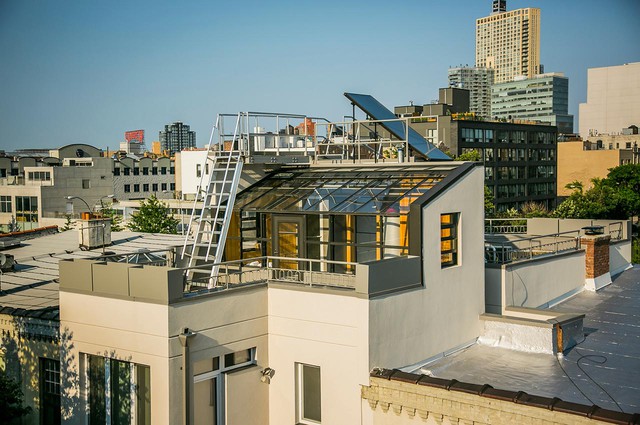 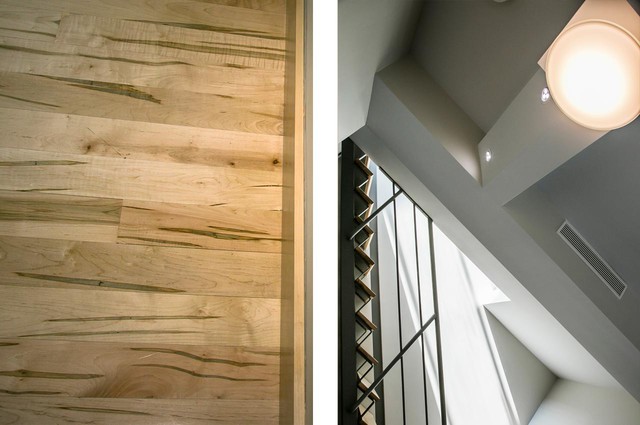 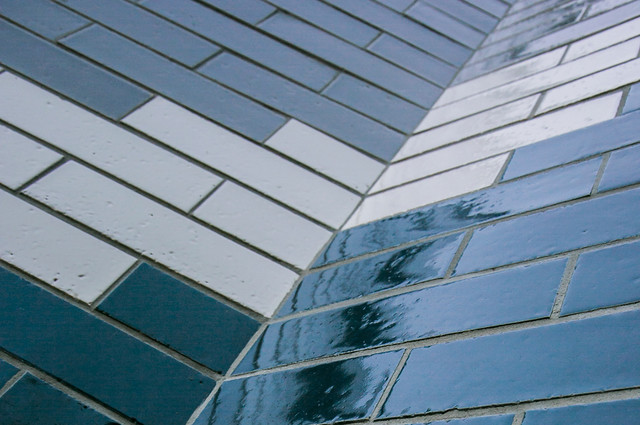 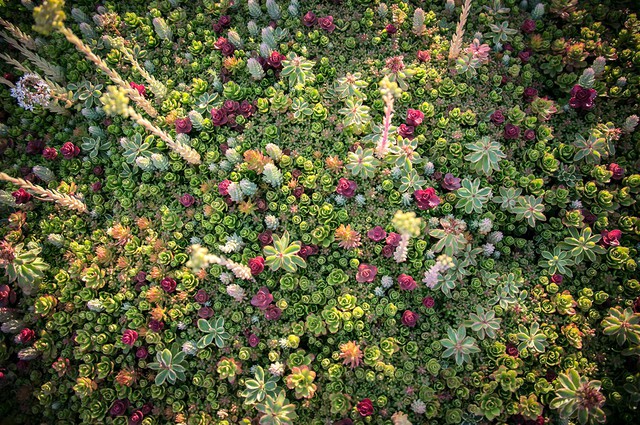 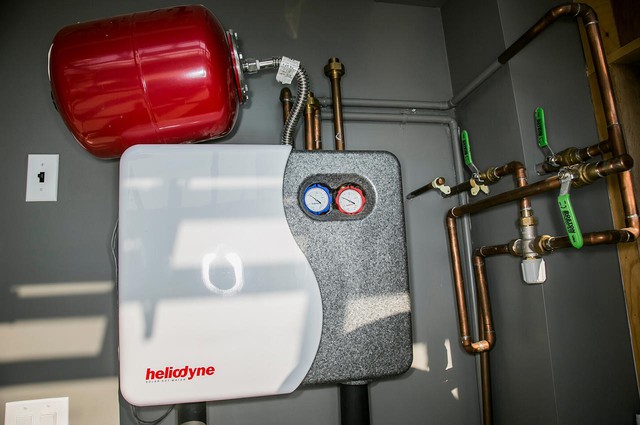 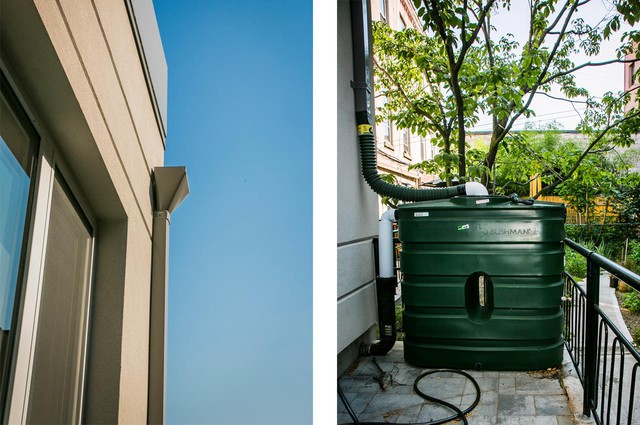 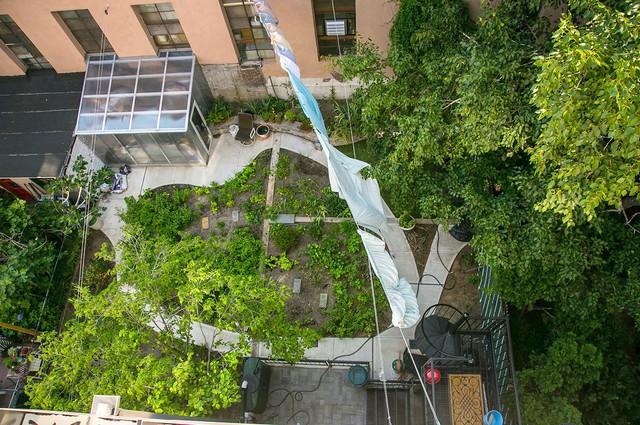 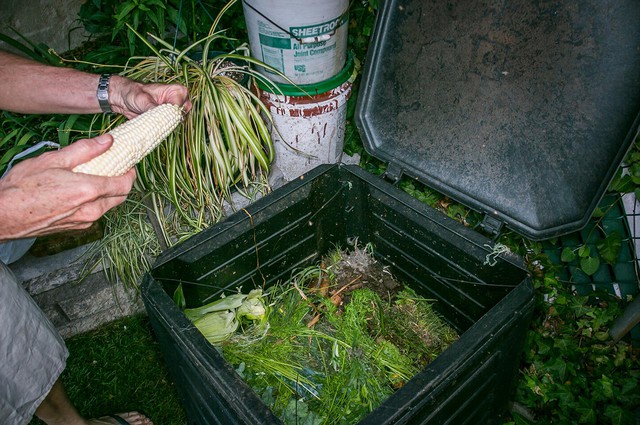 Embracing new technologies in order to save resources, and reduce waste does not mean that you are a “communist” who wants to undermine the “American Way”. Those who are not afraid to open their minds, find it quite liberating. And it doesn’t mean one has to become a fanatic either, just one who applies common sense, even if one decides to paint the house in order to honor to blue sky God.