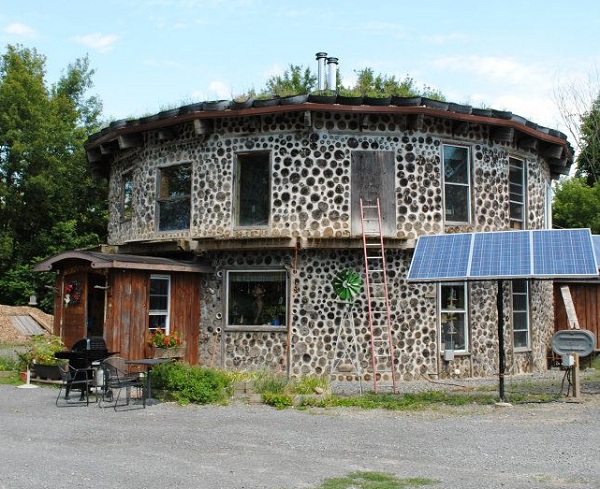 Jim Juczak, a middle-school shop teacher, hates mortgages. When he decided to build his own home on his 50-acre property, he decided to do away with debt. What resulted from his efforts is an 18-sided structure with 3,000 square feet of living space, built for under $20,000 from salvaged materials.

Working to his strengths as a wood-shop teacher, Jim and his family built their house themselves over the course of five years in order to conserve money, resources, and energy. Not only is the home aesthetically beautiful, life inside the house made of “junk” is just as peaceable as the conservationist heart of the building itself.

The Juczaks produce around 40 percent of their own food in an effort to be as self-reliant as possible. In addition to food production, they also produce their own energy. Solar panels, a wind turbine, and an occasional boost from a generator supply all of the energy needed to run the house and its amenities.  This feat of recycling further includes: 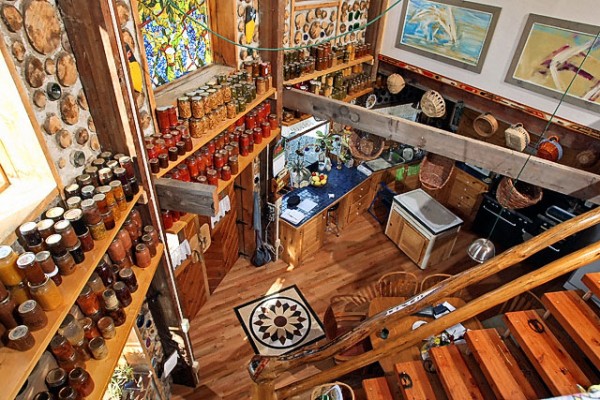 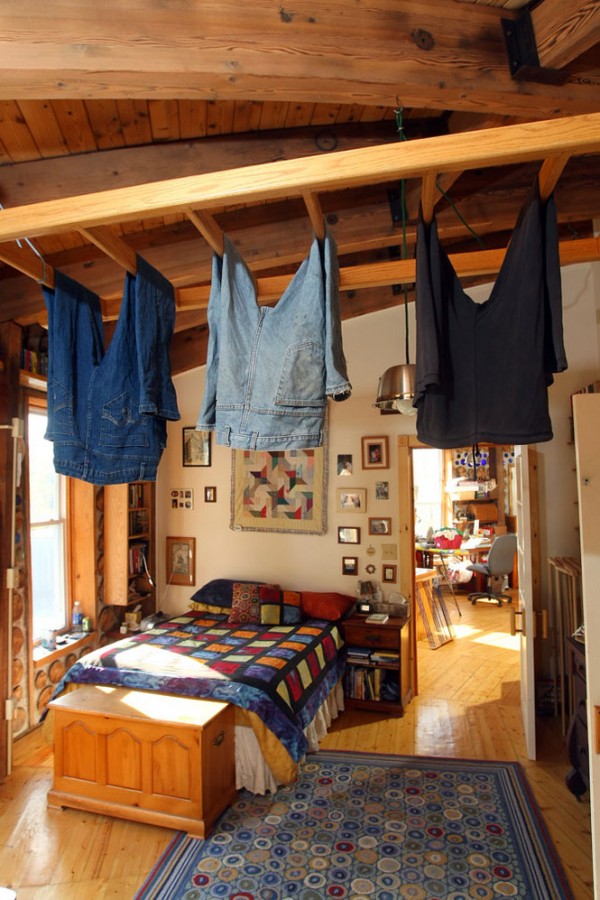 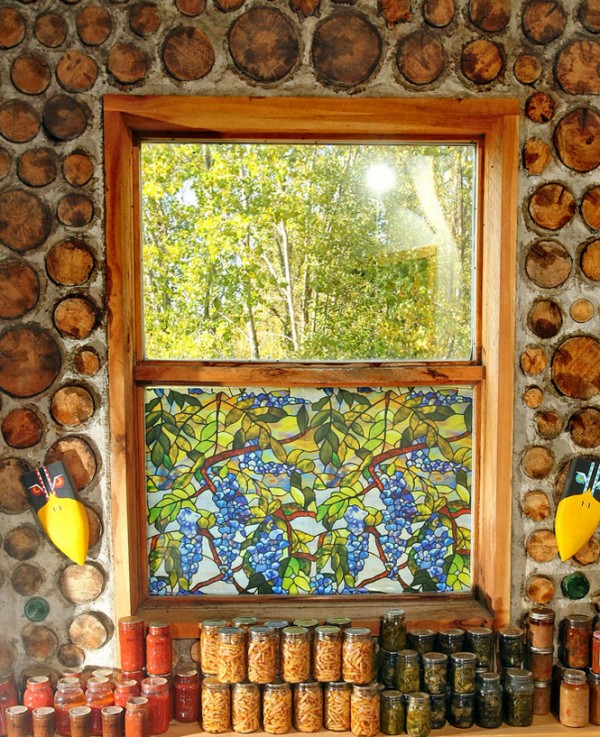 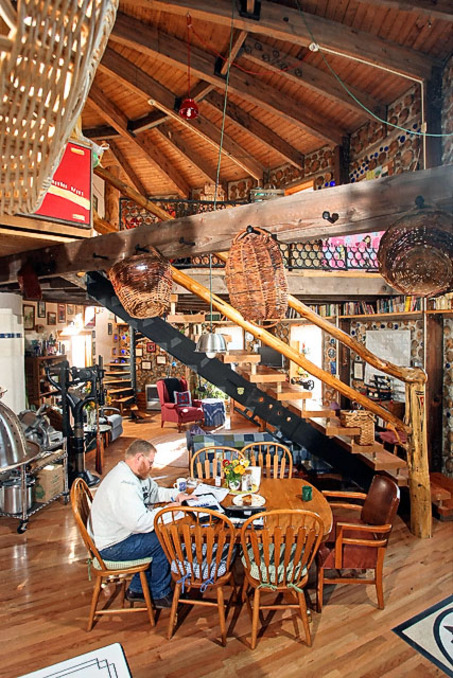 Self-reliant life on fifty acres could be lonely, but Jim realized that community was just as important as independence. Jim admits that his initial plan was to build a fence of barbed wire around the property, get guard dogs, and keep people out, paranoid that a societal collapse would leave people unprepared and panicked. The more he thought, however, the more he thought about his faith in community spirit. Jim calls his place “Woodhenge” and has now opened the property to other residents who want to adopt a self-reliant lifestyle, making every effort to be neighborly to the already-many up –and-coming residents.

Jim’s “Woodhenge” is not the only self-reliant community cropping up in America; he is only an appendage of a larger community growing in the area. Rich Douglass, who, coincidentally, did some carpentry work on Jim Juczak’s home, started the Ark Community. The community brings people like Juczak and Douglass together to share skills, like carpentry, or share work, like barn raising. The group attracts around 40 local people each month to its potluck dinners where members swap secrets and plan work. 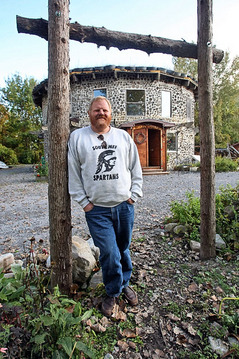 What kind of people are these? Traditionally, people who try to live a conservationist lifestyle have been labeled “tree-huggers,” “hippies,” “mountain men,” and other names that imply some sort of fringe status. However, the growth of the self-reliant lifestyle is not the result of some brainwashed cult group or those too impoverished to afford “better.”

Both Douglass and Juczak are educated, with Juczak holding a graduate degree. Douglass is a successful carpenter, and Juczak is a teacher who has now taken to public speaking and giving seminars about his lifestyle, home-building, and the like.

It takes brilliance, ingenuity, creativity, and resourcefulness to create stable, efficient, beautiful homes out of materials that would have otherwise ended up in a landfill, and the argument could be made that it is less brilliant and efficient to construct a classic suburban home with a two-car garage, an energy bill, and a mortgage. But Jim Juczak hates mortgages.  (Images: Dick Blume) 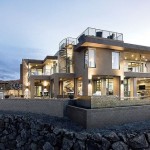 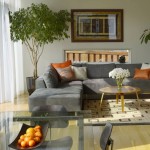 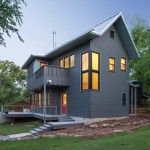