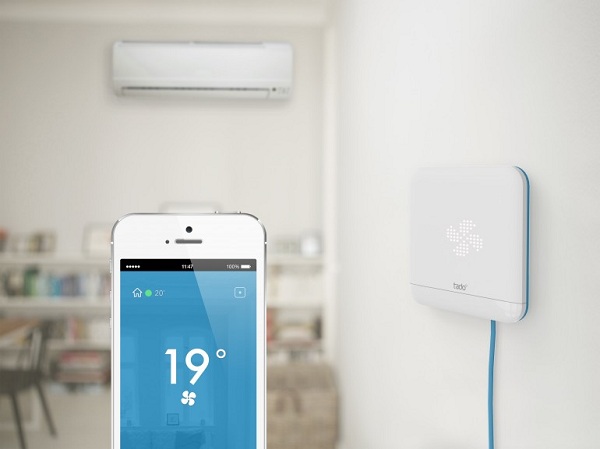 Ever forgot to turn off your AC or cooled the living room while working in the garage? Wish your home was already cool before you got there without leaving the AC on all day? You can purchase a brand new smart AC or look into tado° Cooling, an internet connected appliance which turns any “dumb” AC unit operated by infrared remote control into a smart device: auto-off, precooling, indoor presence detection and single room control.

tado°, a German company based in Munich, invented tado° Cooling to act as a digital assistant, achieving perfect climate control while ensuring that no energy is wasted by running an AC when nobody is home.

Via its geo-location functionality, tado° detects when the last person has left the house via a smartphone app and automatically turns off the air conditioning. Furthermore, tado° begins to pre-cool the house when it senses you are on the way home.

As soon as you enter the house, tado°’s indoor positioning system based on Bluetooth Low Energy/iBeacon® technology, allows one to move without turning on and off the ACs (might prove useful for those with multiple air conditioning units), instead relying on the gadget’s room-to-room feature to know what room to cool and when. 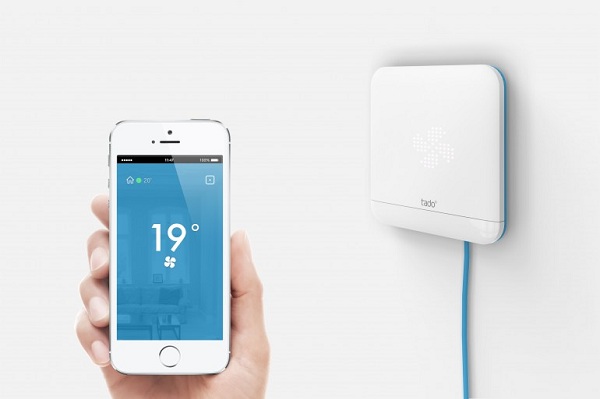 The device is a wall-mounted unit that uses infrared to control your air conditioner. It is fitted with six infrared emitting diodes that the company says give it a 180 degree range, essentially replacing the AC’s remote control and handing its functionality to the user’s smartphone over Wi-Fi.

The set-up is plug & play and the device has an LED matrix display. Everything can be controlled via the app but if your smartphone is hiding under the couch, you can use a built-in capacitive touch interface which allows you to control basic settings instantaneously. With just a swipe of the finger you can increase or lower the temperature. To turn the AC off just touch the device twice. Tap it once to switch it on again.

It also features a humidity sensor, allowing users to set an ideal humidity level and the AC to kick into action when it begins to waver. 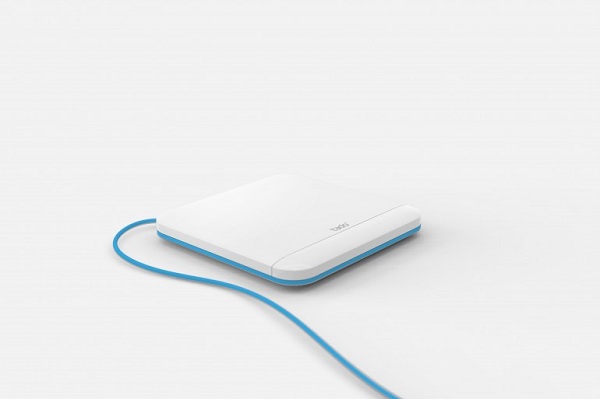 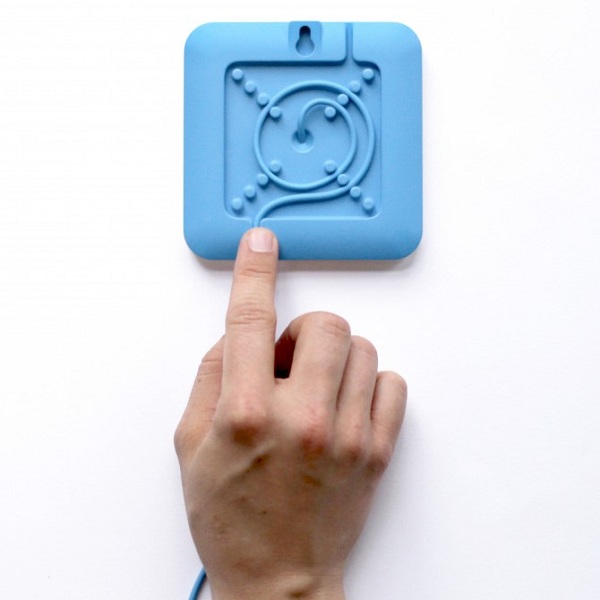 Anyone tracking the energy saving gadgets will note that this product is very similar to Google’s Nest automating climate control. However, rather than merely using algorithms to learn the user’s habits and self-optimize over time, tado° Cooling also focuses on geo-location services to moderate temperature and save energy.

Cash for Appliances Program is Expiring but There’s Still Time!