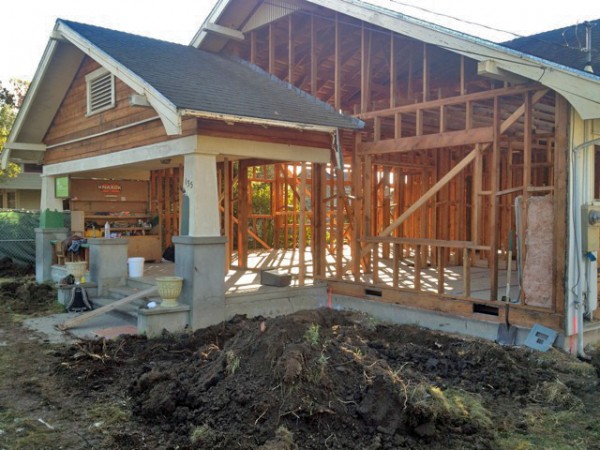 These days, it’s easy to see that the focus is on saving energy and reducing costs associated with rising energy prices. But let’s face it, there is a huge difference between being verbally “trendy” and being able to supply actual convincing data. This is precisely the reason why attention has been recently drawn to a 92-year old house in Santa Cruz, California, whose owners have taken on the responsibility of transforming into a model of green energy efficiency. This extreme makeover has resulted in the first Passive House that has been certified by Santa Cruz Green Builders.

Home owners Chie Kawahara and husband Kurt Hurley have made it clear that the energy goals associated with this endeavor were not made on a whim. As a matter of fact, they had been informing friends and associates that their eventual remodel of their nearly century-old bungalow would result in an energy usage savings in excess of 80% when compared to similar houses in their region. So where to begin?

Well to start with, the model for their home, known as Midori House, was based on the Passive House (PH) standard that stipulates the home is expected to use 90% less energy than homes currently existing and 75% less energy than the typical new home. This standard has been set by the Passive House Institute. These savings are achieved primarily through a home’s reliance on the sun and other heat sources, such as recovered heat from shower steam, etc. For more efficient and effective cooling and heating, strategies involve special window glazing, air ventilation, highly insulated roof/floor slab/exterior walls and strategic shading.

It should be noted that the owners have named the home “Midori Haus” due to the fact that Chie Kawahara (a retired manager in the IT industry) speaks Japanese (“Midori” translates into “green”). Her husband, Kurt Hurley, is a clean-tech investor who speaks German (“Haus” translates into “house”). For the actual remodel, they secured the services of Graham Irwin of Essential Habitat for the architectural design and passive house consultation. The solar thermal system was designed by Patrick Splitt of App-Tech, which was subsequently installed by Duane Wilson from Wilson Hydronics. Additional work and consultation was provided by Taylor Darling of Santa Cruz Green Builders. Because of original home’s good quality base structure, the decision was made to retain the foundation, roof, floor and the majority of the framing. However, just about everything else was redesigned/replaced. The actual work on the home was initiated in 12/2011 and the owners moved in approximately 15 months later. 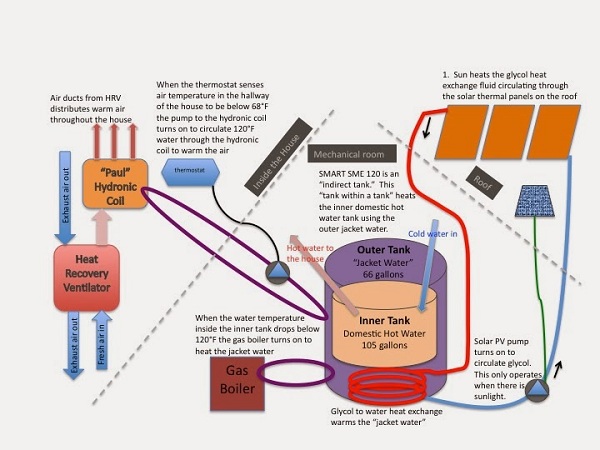 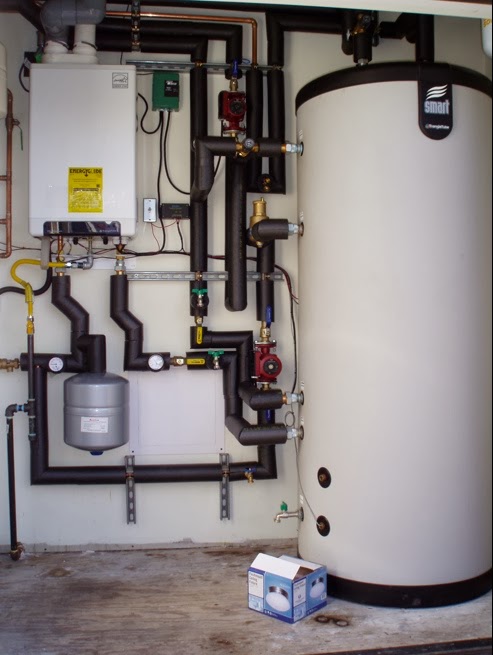 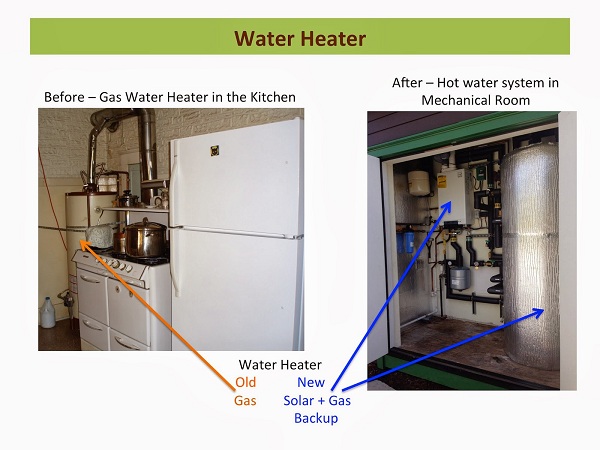 But what do the numbers say?

While it’s safe to say that a great deal of planning and work has gone into the design and construction/remodelling of Midori Haus, the real questions have to do with the measurable results. The first indicators were exceptionally promising. After their first year of occupancy, Kawahara and Hurley discovered that from 3/2013 to 2/2014, the data indicated that their total energy usage for both natural gas and electricity amounted to 4,334 kWh. This was equivalent to an 80% decrease in energy that was measured for the prior occupant’s use! It’s also important to note that while hot water was supplied by solar thermal, electricity consumption has yet to be offset by PV. This will, of course, result in additional savings. The couple has also reported that their average PG&E bill has amounted to $55/month when looking over the last five months. This is in spite of the fact that, for example, on a cold morning in which the outside temperature would measure 43 °F, the temperature inside the home only varied about 2.5 °F from the design goal of 68 °F.

On a final note, Hurley and Kawahara have stipulated that, in no way, do they live an austere lifestyle. They enjoy “living large” and are quite pleased to be able to demonstrate that energy-efficiency and sustainability do not have to include lifestyle sacrifices.  (Image source and more info on Midori house blog.) 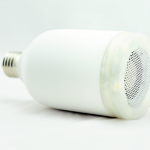