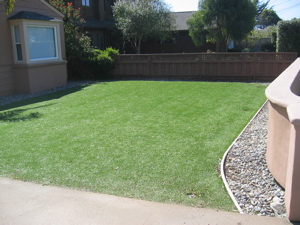 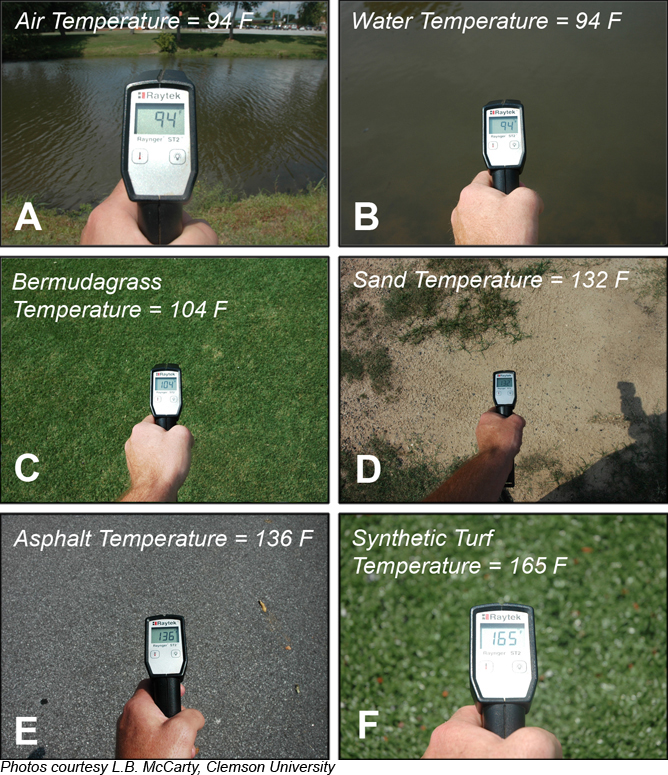 What Your House is Really Feeding Your Lungs?