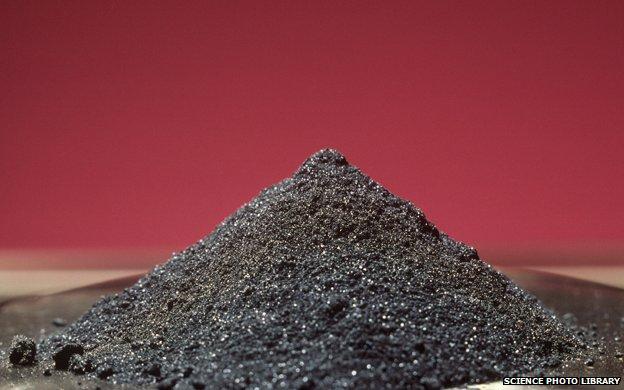 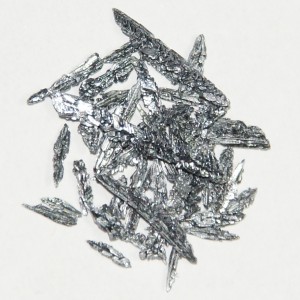 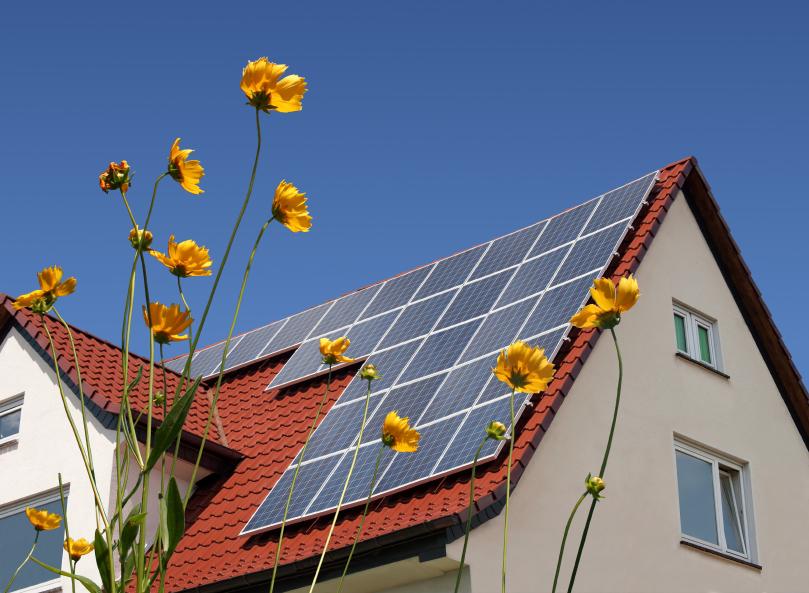 Can an Air Conditioner be Used as a Heater? A Guide to Using Your AC as a Heat Pump
{ 1 comment… add one }