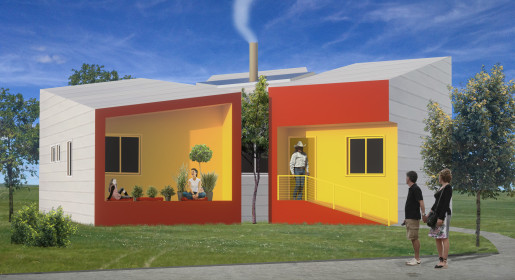 Brad Pitt has been noticed these days more for his and his wife’s humanitarian activities more than for his acting. His nonprofit “Make it Right” has been involved with many housing projects that provide earth-friendly housing for those without homes, a sort of “Captain Planet” version of Habitat for Humanity.

One of his most recent projects has been his partnership with the Sioux and Assiniboine tribes of Fort Peck, Montana to build ecological homes, buildings, and communities on their reservation. Every one of the twenty different styles of homes is LEED Platinum certified, the highest rating in modern conservationism. In addition to the construction of these homes, the partnership will create a sustainable master plan for the entire reservation, covering thousands of acres and housing the over 6,000 Native Americans who live there.

The non-profit itself was set up in 2007 under the main premise of providing housing for people in need. The company decided that if they were in fact going to build all of these houses, they would do so in a way that helped the environment as well as the people living in it. All of their projects have been LEED Platinum certified, Cradle to Cradle inspired, and quality crafted by renowned architects and input from the community involved. 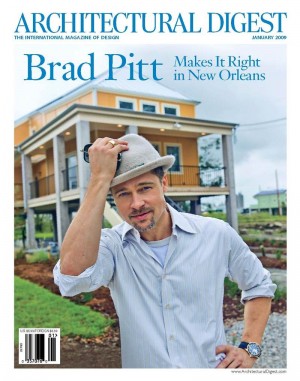 Now while the star-studded cast of these projects mean well, they are not without controversy, as no good deed goes unpunished. In previous projects, namely their reconstruction of the Lower Ninth Ward in New Orleans, the architects involved were chastised for their contemporary designs, as critics complained that the new homes did not integrate well with the original style of the neighborhood. Keep in mind, however, that Make it Right takes a community-driven approach, and most of the locals that the housing was for chose these contemporary designs over more classic ones.

But design hasn’t been the only debated element of Make it Right’s New Orleans interventions. The homes were expensive to build, and many other relief groups were able to build many more units for the same amount of money. In addition, the celebrity-driven attention turned the neighborhood into a bit of a circus, bringing large air-conditioned buses through areas that still lacked basic services. To their credit, though, Make it Right heard these complaints and has tried to evolve for the better.

Additionally for this project, Make it Right turned away from so-called “starchitecture” and teamed up with Method Homes and Living Homes, prefab developers who know how to build sustainable housing on a budget. In June 2013, the representatives from these contributing companies spent four days meeting with the local tribe members about culture and needs before drafting their community-driven designs. But what drew Pitt and his nonprofit to shine on this location?

For starters, overcrowding is an ongoing problem on the reservation, with multiple families crowded together in two-bedroom homes and a total of more than 600 people waiting for housing on the reservation. Make it Right plans to address this problem by building solar-powered homes with three to four bedrooms, two to three bathrooms, and available to tribal members whose income levels are at or below 60% of the Area Median Income. 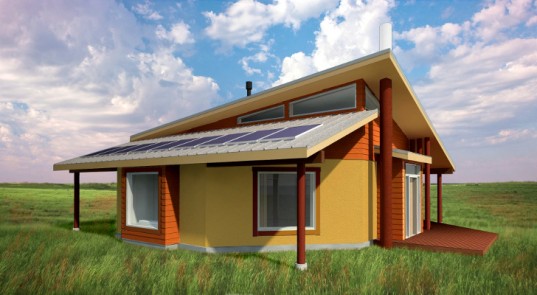 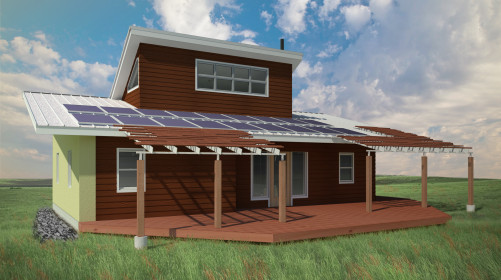 The residents will buy the home after 15 years of a specialized rent-to-own program, and a small percentage of housing will go to senior citizens and disabled veterans. Joseph Kunkel, Enterprise Rose Architectural Fellow from the Sustainable Native Communities Collaborative, expresses a sentiment shared by those involved, “As a tribal designer working in Indian country, I feel we have an obligation to design and build housing that is tied to the culture, community and place of Fort Peck. We’re excited about the potential impact this project may offer the Assiniboine and Sioux community, along with provide a national precedent for Indian housing nationwide.” Amen to that. Here’s to hoping that this changing non-profit will “Make it Right” this time in Montana. 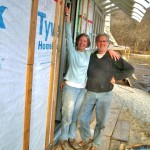 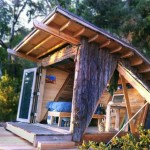