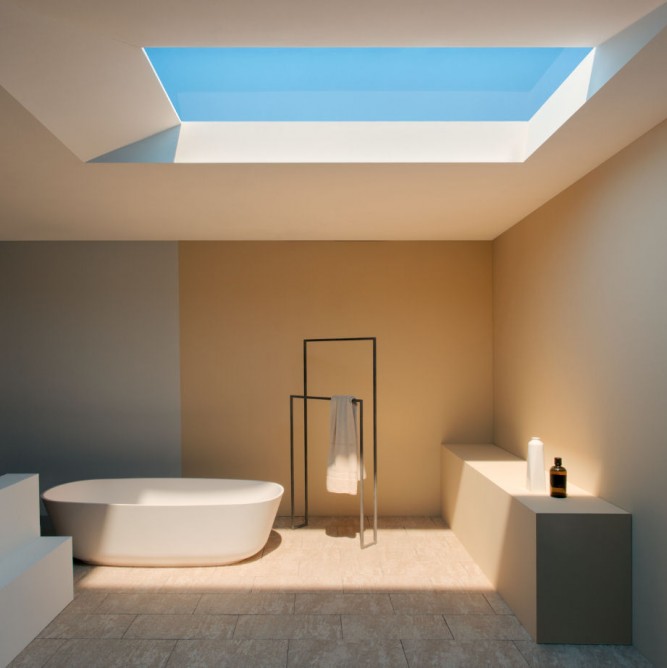 Any energy efficiency minded home owner knows – maximizing natural daylight in key areas of the house not only lowers the electrical load but also brings enormous comfort and emotional wellbeing. When I lived in California I loved that blindingly clear bright sky but the winter nights would be so long I often wished for more daylight. Now that I live more up North, where sunlight is a rare commodity during the winter, I really miss that bright natural light. Plus, I have another problem to deal with – a huge basement with no windows.

In order to be productive and have my quiet I want to work there but the lack of any natural daylight is a deal killer for me so I started looking for a source of artificial light that resembled a natural sun light. There are a few options out there but this Italian product really captivated my attention.

An Italian designer has developed CoeLux, a unique system that delivers artificial light through an intelligent false skylight.  Professor Paolo Di Trapani of Italy’s University of Insubria had spent over ten years working on a device with a simple goal – recreate natural light as it exists outdoors via a realistic illumination system which can be used to brighten up places like subway stations, hotels, hospitals, museums, and homes, where some people are trying to work and feel great in their basement.

CoeLux system is comprised of proprietary technology which incorporates select LED lighting to closely resemble natural light and the sun in the sky. It does this using nano-structured materials that have been used to copy the Rayleigh scattering process that happens in the atmosphere.

Even though the entire system is integrated into an elegant false ceiling and is only a few millimeters thick it still manages to resemble an actual skylight. 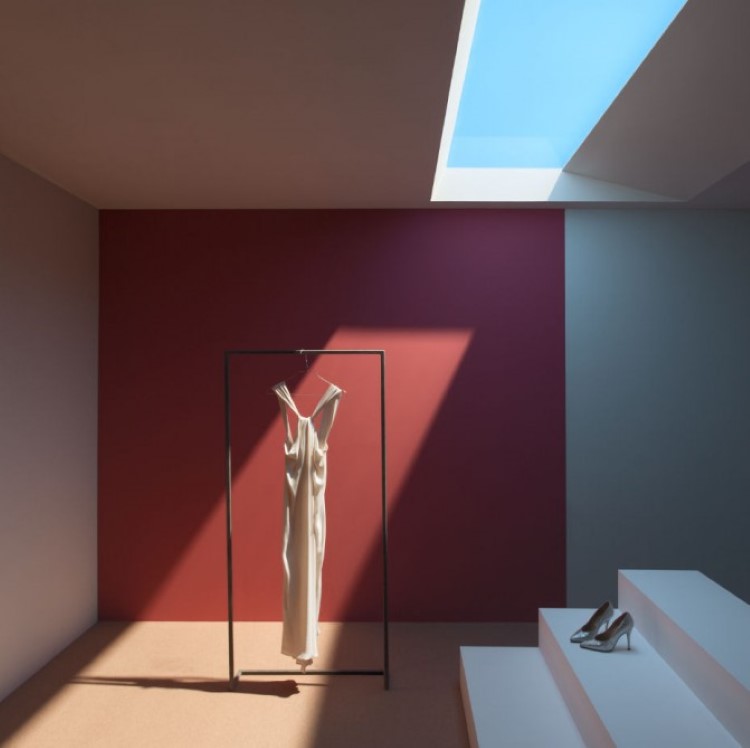 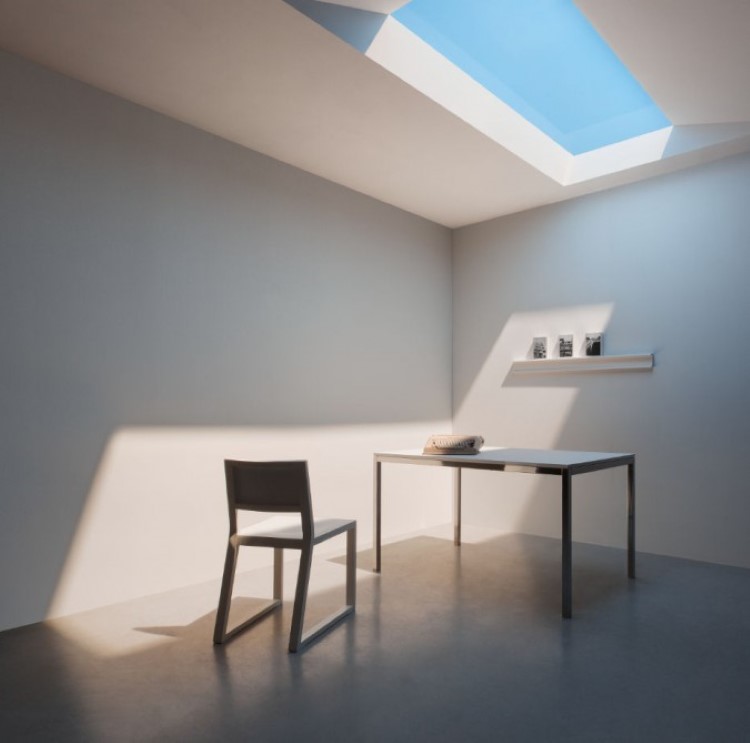 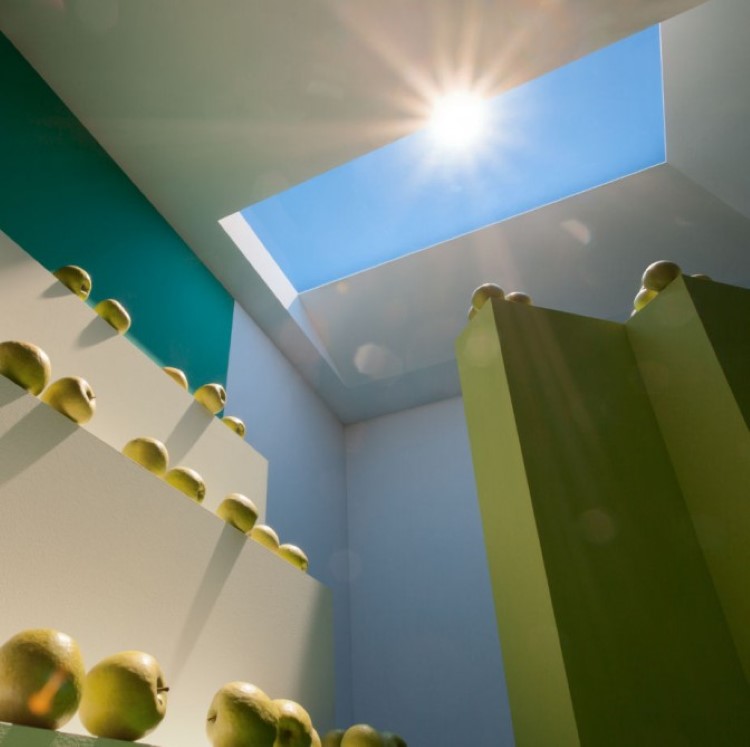 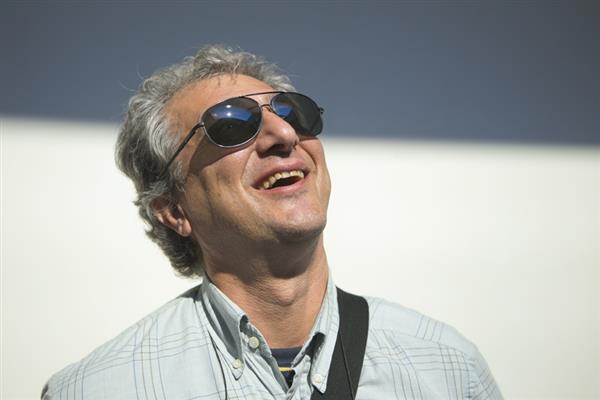 However, there is much more to it than just making the ceiling look like the sky with a false sun. In order to truly emulate a realistic natural sunlight the design team skilfully incorporated a 3D effect. The professor explains:

A final product allows the user to configure a light profile for one’s individual purposes. For example, one can pick between the sun spectrum of different geo locations like the lights of Northern Europe, the Mediterranean or the Tropics.

Due to the product’s degree of innovation and the CoeLux’s multiple applications in various environments the system has received funding from the European Union and has been chosen as one among twelve of upcoming technologies in the EU.  Looking forward to see it on the market at the end of 2014.