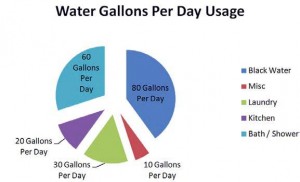 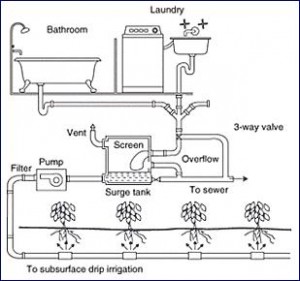 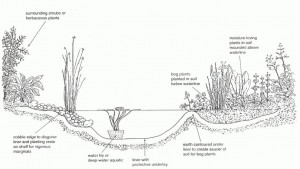 Can Renting a Hybrid be a Much Better Deal than Driving Your Own Car?